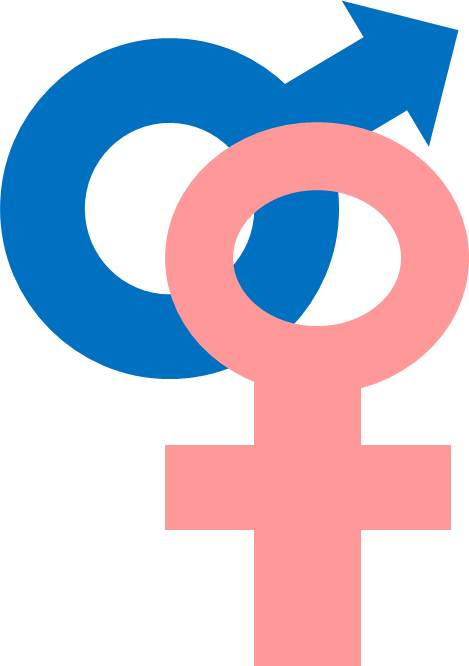 To reach an agreement today, we can say that there is NO technique today that can be proposed in routine in order to inseminate queens. That does not mean this is impossible, but because of the required expertise, this is not something that is usually proposed in our vet clinics all around the world, and is still restricted to very few research facilities. However, I tend to agree with the second group of breeders I described few lines earlier, I do see a lot of opportunities if such a technique becomes available, this will open new horizons in terms of genetic selection.

Artificial insemination is routinely performed in horses and dogs, and look at the panel of possibilities these breeders have! It is not possible to do the desired breeding for any reason (aggressive female, lack of libido, morphological differences,…): if they believe this is the right thing to do in terms of genetic selection they have access to artificial insemination! They want to use some “new blood”? They can have access to chilled or frozen sperm of males, which can be shipped from all around the world!  This is very far away from the usual scheme we see in feline breeding, where breeders are usually working on their own with a limited number of breeding individuals.

I worked on this topic few years ago and I remember how difficult it was to obtain acceptable fertility rates (we never succeeded in fact, which obviously was a big limitation)m but I was glad to read an abstract from the International Symposium on Canine and Feline Reproduction (ISCFR) focusing on this topic and treating about a new technique I never heard of, presented by the research team of the Cincinnati Zoo: laparoscopic oviductal artificial insemination (LO-AI).

During a laparoscopic procedure (=surgical technique using a device with a small camera to visualize the internal genital tract), the sperm was placed directly in the oviduct, which is where fertilization takes place before the eggs reach the uterus. Low number of sperm was required (around 2 million sperm cell), which has always been one of the limiting factor since a single cat ejaculate usually contains around 8-10 millions of these gametes. Thanks to this technique, they were able to achieve pregnancy rates of 50-75% (imagine how I felt!). Of course it is a surgical procedure, but like in humans, laparoscopy allows very small incisions (“the surgery consists of 1-2cm sutures per incision and cats typically return to normal activities shortly following anesthetic recovery”).